The Atelier d'Architecture Autogérée, AAA, is a research and action platform that explores and develops spatial tactics and strategies with a strong ecological, social and political dimension at the level of the everyday.

AAA's work is rooted in local contexts and, at the same time, is connected to research networks at different scales.

To see some projects

What is to be done ? 4 Questions 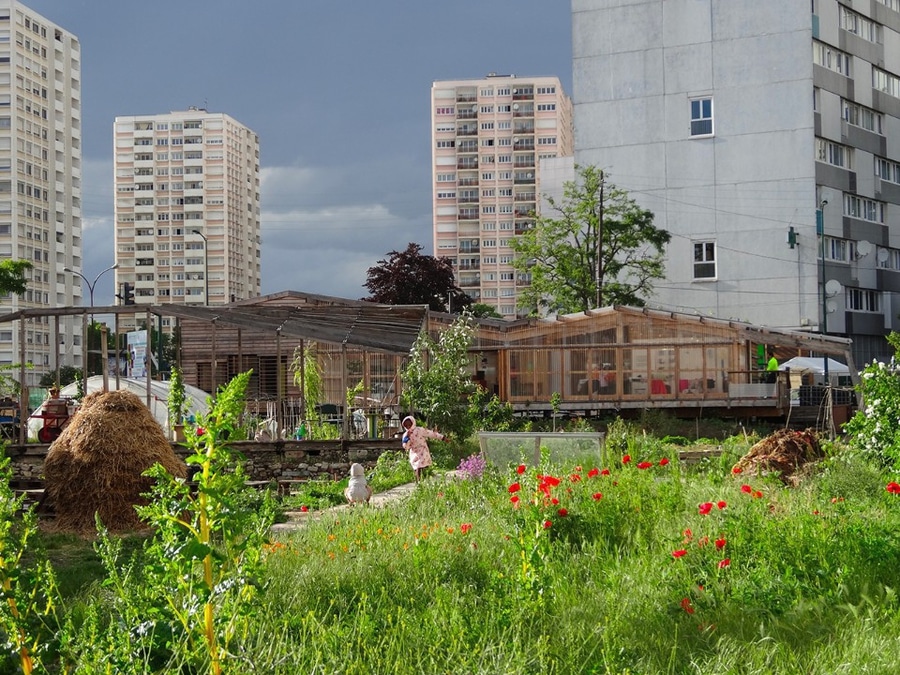