Remix the commons is an open and intercultural collective for sharing, co-creating and remixing documents and projects and initiatives of commoning.

You are welcome to visit Remix the Commons website to find out more!

Tools for acting, thinking, learning and organising by commoning

Remix the commons is an open and intercultural collective for sharing, co-creating and remixing documents and projects and initiatives of commoning. Remix is a production collective at the service of the commons movement. It proposes actions and supports collaborations oriented towards a politicisation of the commons. Remix allows the identification, collection and invention of mechanisms that constitute the engineering of the commons. It enables the knowledge produced by the commoners to be preserved by structuring the information, in particular through semantic web tools and by making visible a grammar of collective solidarity action. Remix mobilises activists and researchers around operational projects that bring the experience of commoning to life while at the same time equipping the commons movement with new methodological and technical tools. Meeting formats (Appel en commun, Commons Camp, ...) for collective publication (Dossier Remix, Cahiers Politiques des communs, Horizons communs, ...) Tools for co-managing resources (open budgets) and multi-linguism (FSMET commons, Commons camp, meet.coop) are original, co-constructed tools that are being re-appropriated by the actors of the social movements that revolve around Remix. In the continuity of this dynamic, Remix continues to develop a shared infrastructure of commons based on the models of the federation (Fediverse) and cooperative platforms, the first bricks of which are the digital konbit and meet.coop. Remix is seeking the conditions for an inclusive federation of media players on the Commons to open up a space for computational communication at the service of projects and the Commons movement, based on values of digital sovereignty, ecology and ethics.

Remix’s initiatives are also the privileged terrain for building alliances within social movements with actors engaged in redefining public space (intermediary places, third places,...), especially those who are bearers and explorers of the territorial question. Remix operates in this place as a resource space for activists and their collectives, with no desire to enroll them, creating a space for cooperation that crosses national, disciplinary and sectoral boundaries. These spaces are the focal points for the deployment of self-supporting (self-managed) activities by collectives, both face-to-face (such as the Commons Camp) and conceived as asynchronous and distant online devices as for example Les Cahiers politiques des communs. One of the critical challenges for the commons movement and for Remix is to make tangible the place of the commons, so far invisible through the distinction between the formal and informal activity. Remix is involved in action research projects such as those conducted by Atelier d’Architecture Autogéré (AAA) on Agrocités and R’urban. This work is a continuation of the Remix pioneering approach to the analysis of legal tools (les chartes des communs urbains begun in 2015, which can be used as a basis for thinking about the governance of commoning complexes. In the long term, we hope to contribute to the multiplication of methods, tools and indicators that will enable public institutions to recognise triple bottom line evaluations.

Remix is committed to the emergence of a Commons movement in Europe. The European Assembly of Communes (ECA), followed by the Commons Camp (Grenoble, Marseille), allowed a collective project to mature. This dynamic presents itself as a space of alliance between activists and their organisations to deploy the project of the commons in its translocal European dimension. After the masterful success of the Grenoble (2018) and Marseille (2020) commonscamps, a working space is opening up and is structured around projects, the most notable of which are: the European laboratory for mutual legal assistance of communes, whose initial activities are financed by Fundaction, Meet.coop, the international cooperative for video-conferencing services being set up following the COVID19 health crisis, and the international multimedia publication Horizons Communs, which deals with the challenges of the commons movement in the context of the FSMET.

Remix is a commons. Its governance is collective and collaborative: governance means a process of reflection, decision-making and evaluation based on an open and enlightened partnership between the various actors and stakeholders in the project, both locally and globally and in an intercultural dynamic. 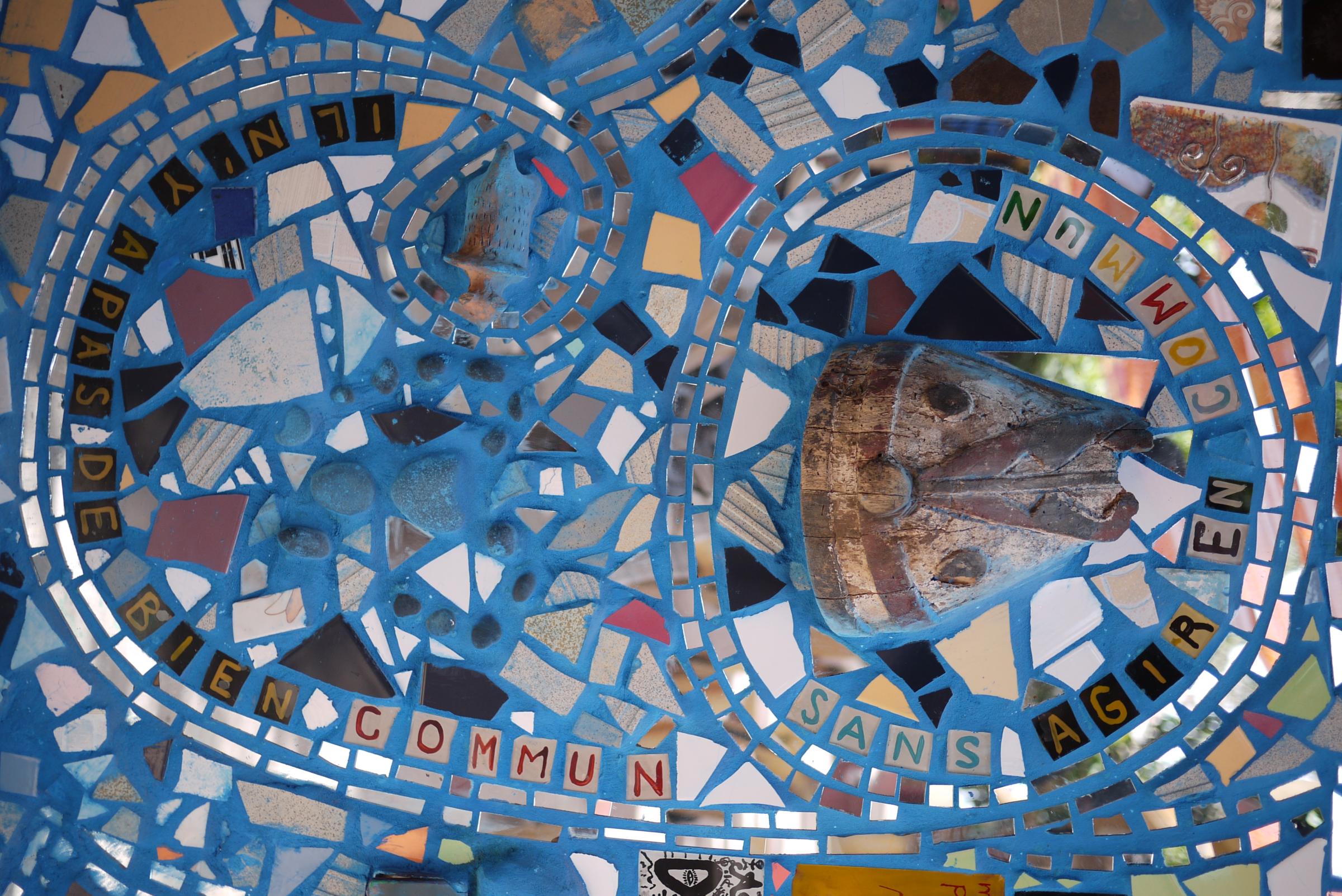 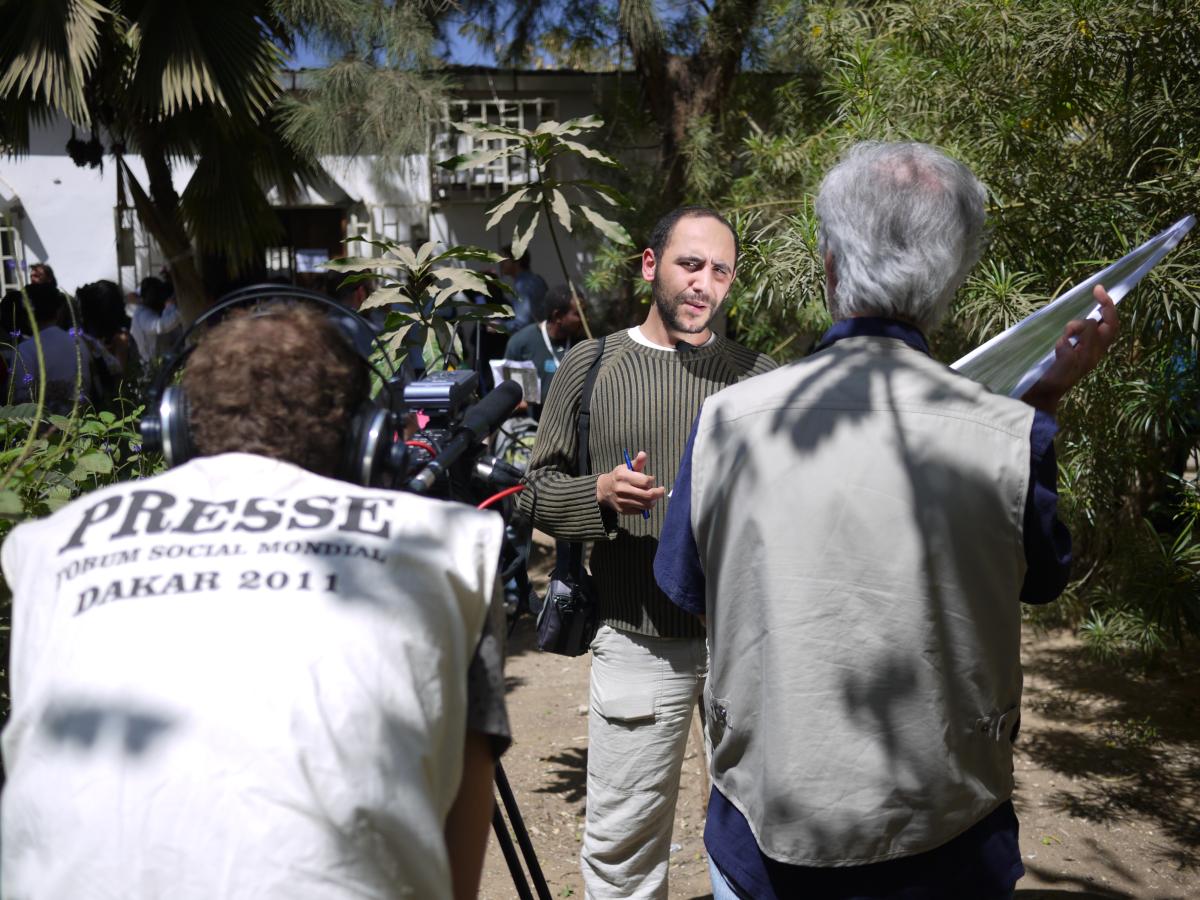